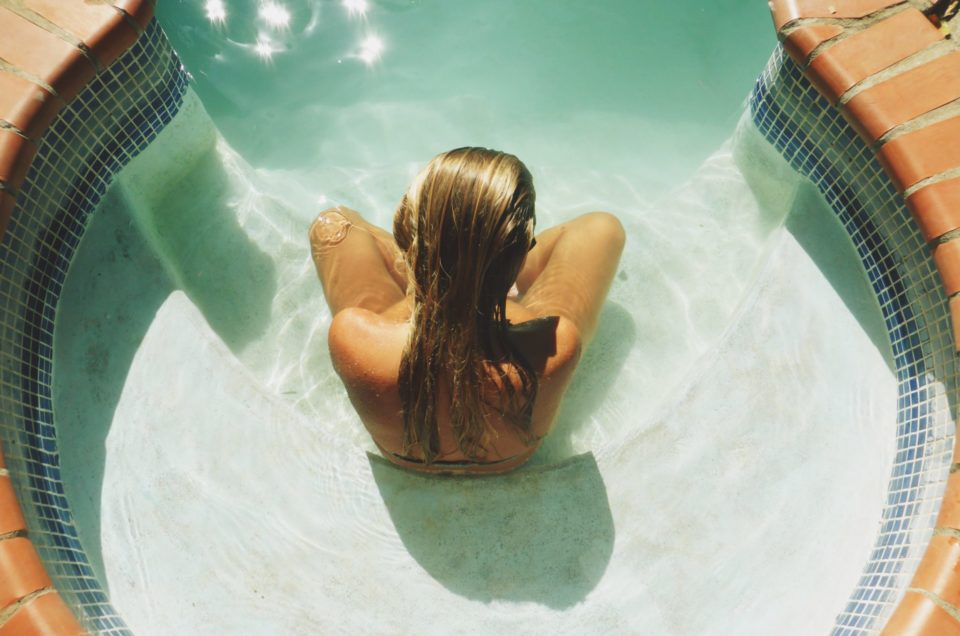 The republic of Panama is one of the safest and most accessible countries for traveling in South America.
Mostly known only for its famous canal which was built from 1881-1914 and had a vast impact on globalisation and international trade.
The construction was started by the French until the Americans took over and owned it until they handed it over to the Panamanian government in 1999.
Panama’s official language is Spanish, whereas some of the numerous indigenous tribes still speak their own languages. In the north it borders Costa Rica and in the south Columbia.
Panama’s landscape is diverse even though the country has double the size of Switzerland but is smaller than South Carolina.
You will find everything from archipelago and saribbean islands and beaches, over hilly regions right on beaches with brownish volcanic sand to mountain areas.
There are cities, tiny fisher villages with a bus arriving every second day but also very touristic areas like Borcas del Toro.

​​SMLXL
1. Panama was ruled  by the Spanish for 300 years
2. The country has 3, 9 million inhabitants. 3,4 live in the Capital City – Panama City
3. 12,3 percent are native Panamanians such as Kuna, Guaymí and Ngöbe-Buglé
4. 14,000 ships cross the Panama Canal annually
5. The Panama canal is 77 km long
6. It takes 6-8 hours to cross the canal
7. Panamas highest mountain is the volcano Barú with 3,400 meters
​​SMLXL
Crowded bus on our way to Morillo

When and how to go:

Best during dry season which is throughout january to may.
Flights from the US with Spirit Airlines (New York, Miami). The 6h flights are starting from $150.
Flights from Frankfurt in Germany with Condor starting from €400 return for about 14 hours.
SLXLM​​

How to get around:

Local busses and Tourist Shuttles, available on the bus terminals shortly before departure or in hostels, hotels and tourist offices. Most busses go several times a day. Panama City, Santiago and David are major cross points.

Hostels range from $10-$16 (most of the time no reservation needed).
SLXLM​​
Food from $4-$15 depending if you go into a restaurant (international cuisine) or to a local place (Panamanian Buffet Place with Rice, Beans and Chicken, food is not so diverse but tasty) Water $1-$3 often Tab water is drinkable. Beer ranges from $1-$3. Go eat in local restaurants (often with buffet) or cook for yourself in the hostels. Some even have breakfast.
Local Busses range from $0.35 to $12 local. Shuttles $15-35 depending on distance.

Useful websites for your trip to Panama:

1. VisitPanama which is the official tourism website and very helpful to get a broad overview about the sights, attractions and places to go.
2. PTY Life Blog helps you to get from the airport to the city with a local bus. Blogger Joey is giving also very useful information on everything happening in Panama – events, insider tips and more.
3. Nomadic Matt summed up all useful information before you start your trip to Panama. Short and pragmatic.
4. PanamaHatGirl Nicole blogs about her beautiful country with lot’s of passion. Follow her Social Media Channels, she does great pictures!

Now sit back and …book your flight ticket 😉