Going out with the dog during a blizzard in New York 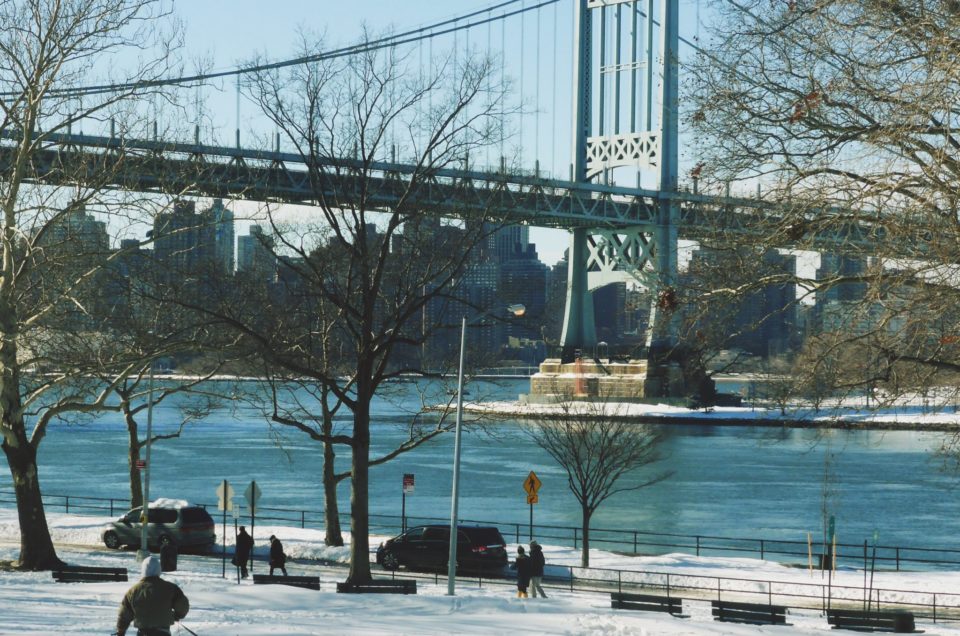 Blizzard sounds like something really bad.
Like Voldemort.
And since this winter here in New York was pretty warm I wasn’t expecting any major natural desaster right at the end of my stay.
And luckily it wasn’t that bad, but it brought us pretty much snow in the city and a travel ban.
There was suddenly an emergency alert on my Iphone. I didn’t know that this is even possible. Snapchat did their own ‚Blizzard Theme‘ and on Facebook you could tag yourself as ’snowed in‘.
Welcome to America!
​​SLXLM
​​SLXLM
I was watching BBC when the mayor of New York – Bill de Blasio announced a travel ban from Saturday, 23rd of January 2:30. Everyone seen on the street by then will be arrested.
Well I told my roommate I would  walk the dog out.
​​SMLXL
It was not only snowing, the wind was the dangerous part.
But then the next day I woke up and there was no wind.
The sun was shining but not into my room cause there was snow covering my windows.
​​SLXLM
I went outside and everything was white and calm as if nothing had happened. Only the subway didn’t work.
​​SMLXL
​​SMLXL
​​SMLXL
​​SMLXL
​​SMLXL
​​SMLXL
Dear Blizzard: Next time you come in the middle of the week so we can get some extra ski holiday.
We mustn’t forget that there are more than 60,000 homeless people in New York.
Not all of them probably found a shelter.
I have never seen so many homeless people in another city, neither so many in such bad health condition. They often even don’t have shoes on. In the UK there is an organisation called StreetLink. You can call them and tell the location of a rough sleeper and they come and offer help.
It would be great if this could exist for New York City as well.
So much money is made in this City. But not always by the right people…

A snowy lot of love.C. 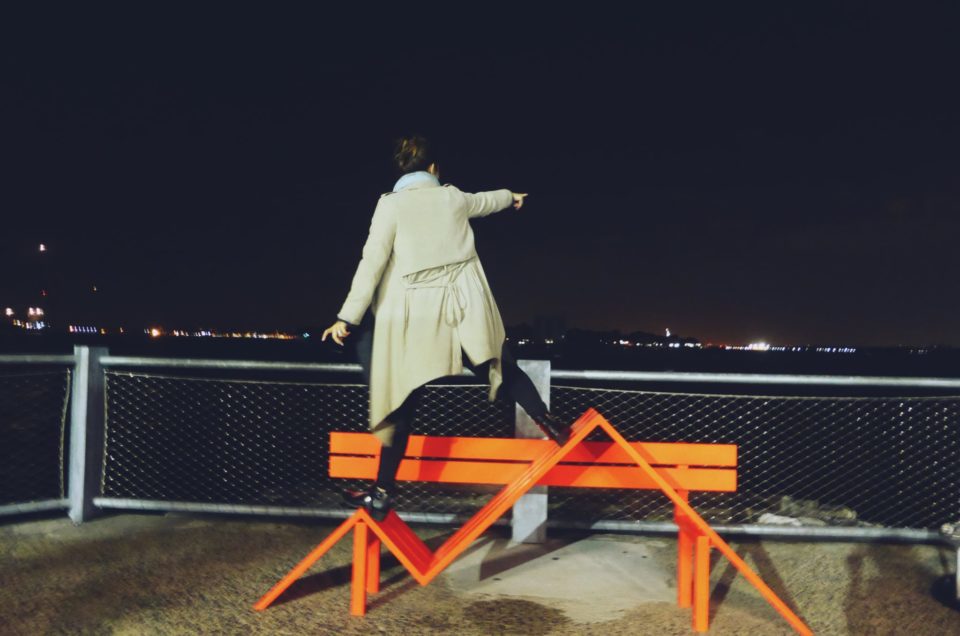 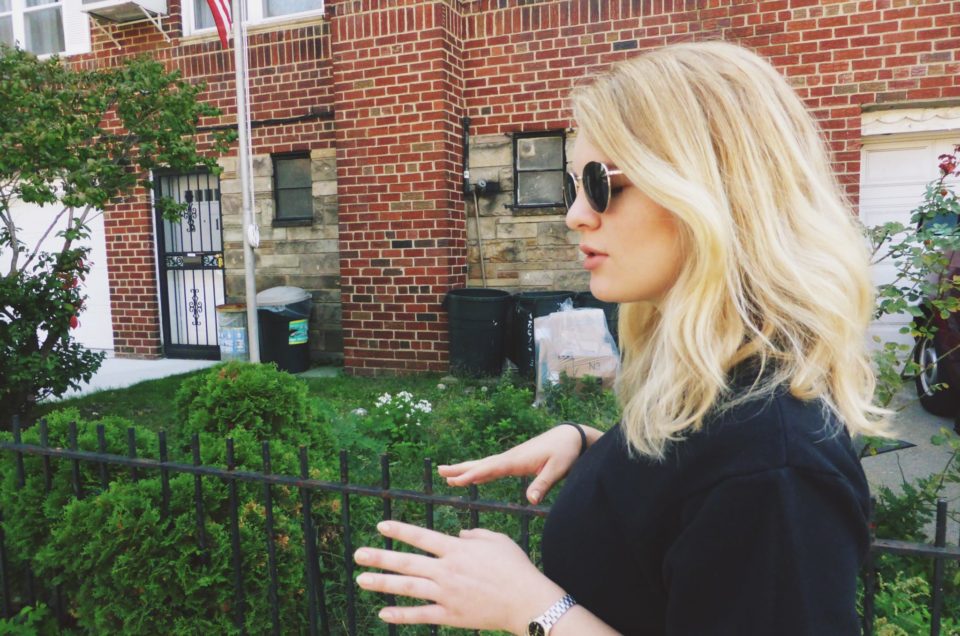 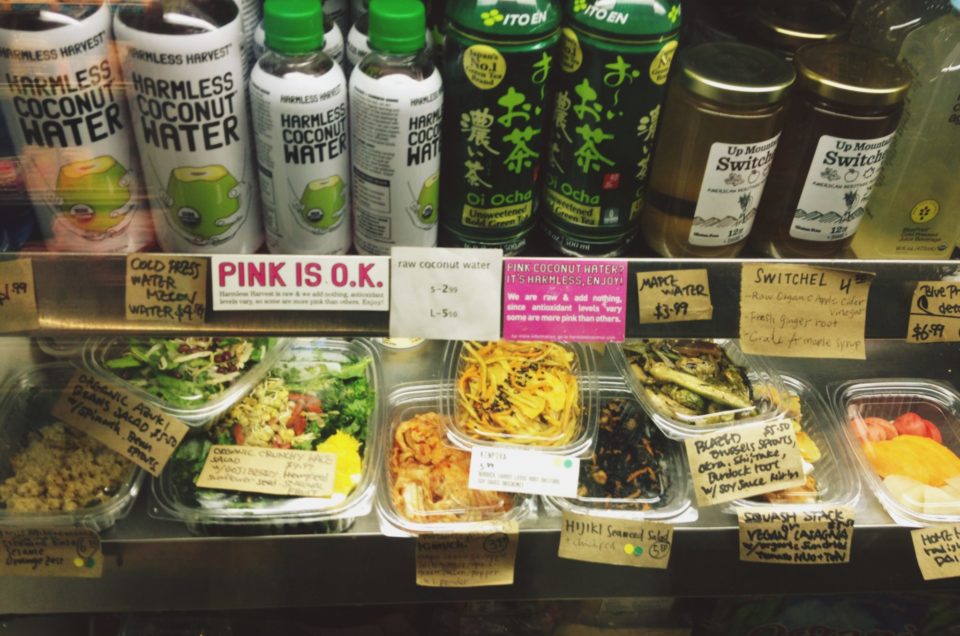