8 words you’ll know after you’ve been to Stockholm 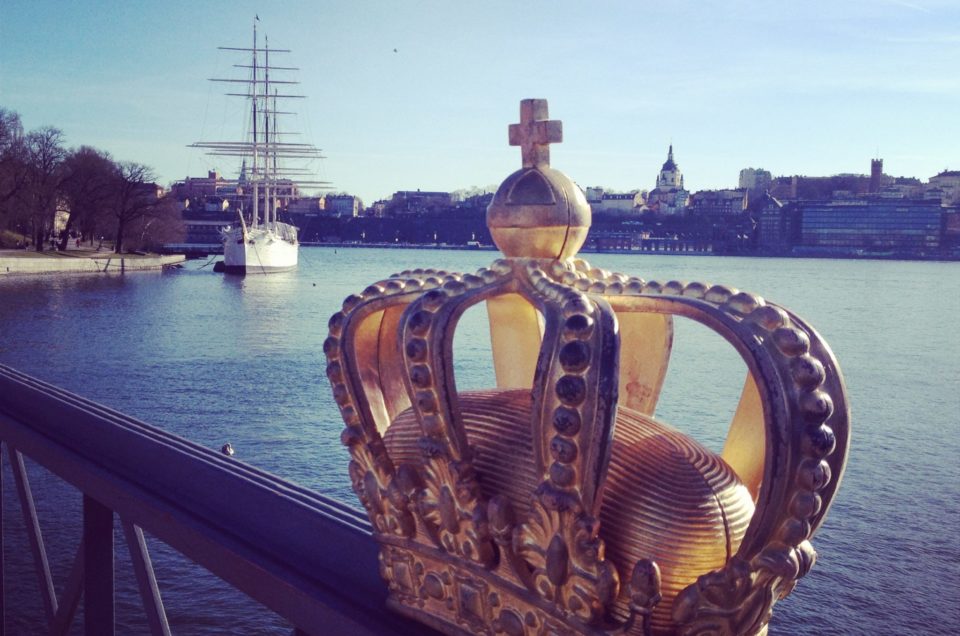 You have to sing the word, otherwise it wouldn’t be equal to this incredible pastry. The cinnamon roll and I don’t mean the sticky ones from starbucks but the great ones from sweden. When I recently visited my friend in Stockholm I had to have at least one cinnamon roll a day. You can buy them everywhere.

Is a fancy district not so far from the centre of Stockholm. You can find a lot of parks there, but one is called….

which I find is a very cute name. The German meaning could be roughly the garden of the bumblebee :P.
​​SMLXL

Looking for the best and biggest cinnamon roll ever? Go to the Café Saturnus and enjoy :). They also have lunch and other sweet things.

Two streets in the centre of Stockholm. The first one leads you to the waterfront and the second one to the shopping paradise.
​​SMLXL

Is partially build on sticks -„Stockholm“ which gives the city its name.

For all vegan and vintage lovers – in Södermalm you’ll find, what you’re looking for. Get out of the metro at Slussen or Medboria Plazan. For partying check out Debasar or Huset Under Bron .
​​SMLXL
​​SMLXL

Is a museum with changing exhebitions outside of Stockholm. The one hour journey is definitely worth it as next to the museum is a big sculpture park and a huge building with sculptures from Carl Milles, who donated his property to the public. Get out at Ropsten with the Metro and take then the bus to Baggeby.
​​SMLXL
​​SMLXL
spencerstravelblog